A Beginners Guide To Seafood Cutlery 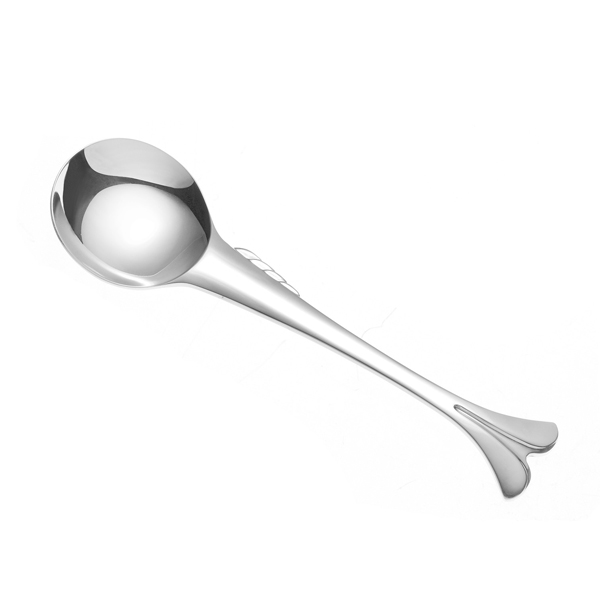 To the delight of rich folks all over England, separate courses became a way of dining and showing off in the 1850s. Twenty-four-piece place settings were not uncommon. Even guests who didn’t know any better found it hard to prop their elbows on the table.

Seafood utensils, some of the most misunderstood pieces of flatware, emerged during this time. Most are lovely and unusual, but a few are downright intimidating. Guests often wait nervously until a savvier dinner companion leads the way.

Consider escargot tongs. The French are mad about snails and consume around 40,000 metric tons of them every year. Snails have received a much cooler reception in the U.S. Whether that is due to deep-seated loathing or general confusion about how to use the tongs is anybody’s guess, but it has made for some outstanding comedy.

Lucy Ricardo of the TV classic “I Love Lucy” decided that escargot tongs were provided as a kindness for coping with the fishy smell. In one of Lucille Ball’s funniest moments, she gratefully clamped the tongs onto her nose.

Julia Roberts’ character in “Pretty Woman” successfully used the tongs to grab a snail, but the “slippery little sucker,” as she put it, shot halfway across the formal dining room.

When it comes to rounding out your silver collection, it’s a mistake to overlook most other seafood utensils. These pieces aren’t just charming additions to the table, but they are highly functional tools for getting the most flavor out of the ocean’s bountiful harvest.

Some of the most succulent tidbits just can’t be accessed without a seafood fork. Fish knives ensure that fish easily falls free from the skin so that not a bite is wasted. Serving pieces are designed to keep the fish intact on the journey from the serving dish to the dinner plate.

Seafood cutlery goes under a wide variety of names, but here are some of the most common pieces: 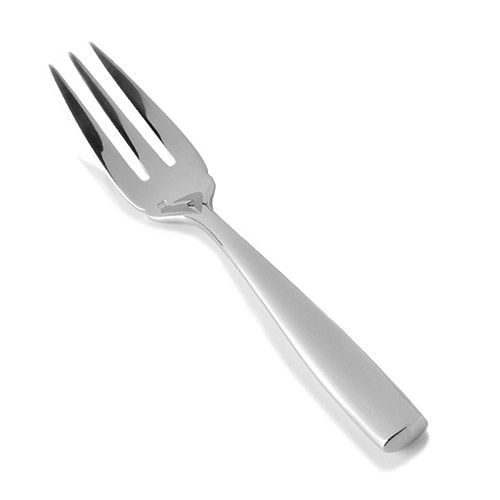 Fish fork – It is typically smaller than a dinner fork, has fewer tines and has an inwardly curving shape to distinguish it from a dinner fork. 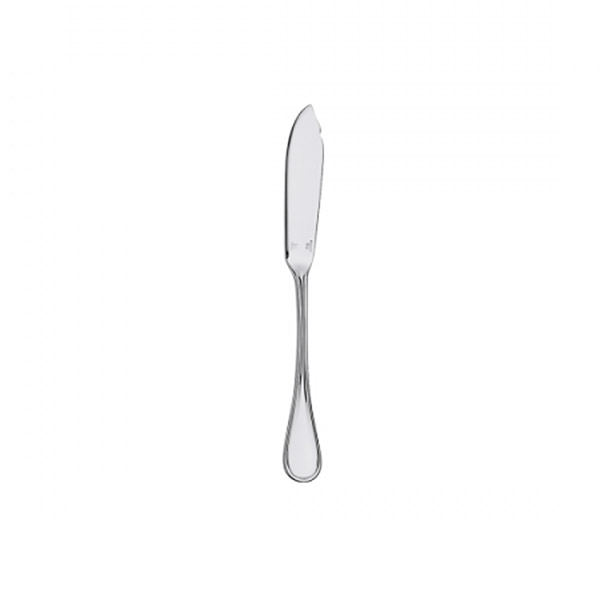 Fish knife – This piece is smaller than a steak or butter knife. It has a sharp, broad, curving blade for separating skin from flesh. The width also helps each flaky bite onto the fork. The top of the blade has a razor-sharp point for removing even the tiniest bones. 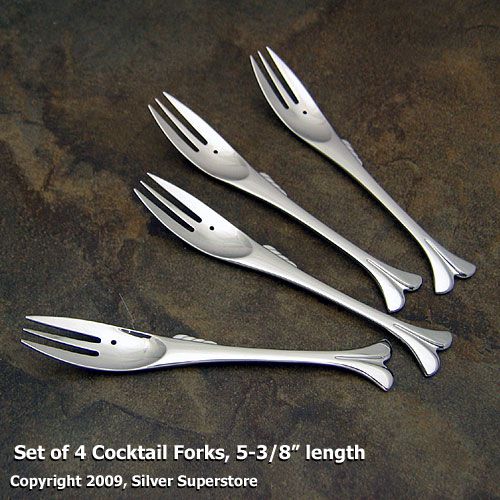 Cocktail, seafood, shellfish and snail forks – These dainty, long-handled forks go under a variety of names and are often used interchangeably. They spear shrimp, dig deep into the tight crevices of crab legs or easily remove just about any other meat from shellfish. They usually have two to three short tines to keep delicate meat intact. 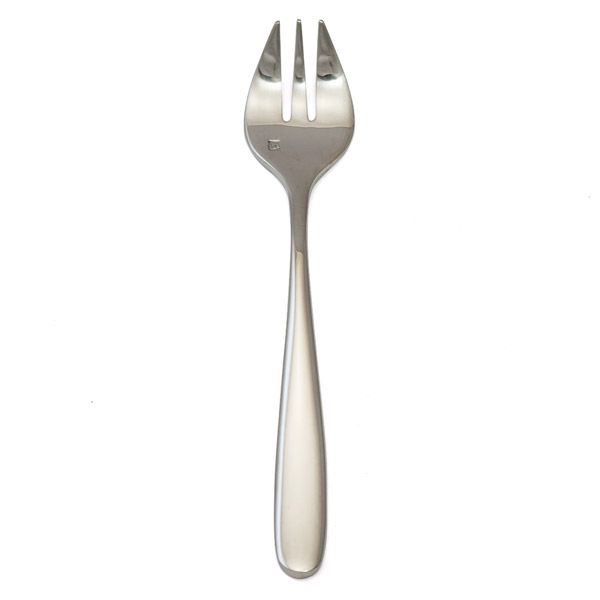 Oyster fork – This fork is shorter and usually has one long, thin tine that divides into two hooks. It may also have a straight center tine with two hooked tines on either side.

Gumbo spoon – The gumbo spoon holds bragging rights as the biggest soup spoon of all. The deep bowl is for catching every bite of those savory meats and vegetables.

The utensils are placed according to order of use starting from far left and far right and progressing toward the plate at the center. If a fish course is first, put the fork on the outer left and the knife on the outer right. For seafood entrees, put them where the ordinary fork and knife would go.

Interestingly, the oyster fork always goes on the outer right. It is the only fork of any kind that belongs to the right of the plate.

A Treasure Trove of Choices

We offer a wide variety of seafood utensils and serving pieces to delight your guests. Browse these patterns by the world’s finest silversmiths for deep-sea inspiration:

Frances I by Reed & Barton